Compared to the low-cost carriers, many networks and flag-carrier have been struggling recently to fly out of the crisis. We’ve checked August data regarding flight volume, punctuality, and cancellation of four flag carriers: KLM, British Airways, Air France, and SAS — here are the results. 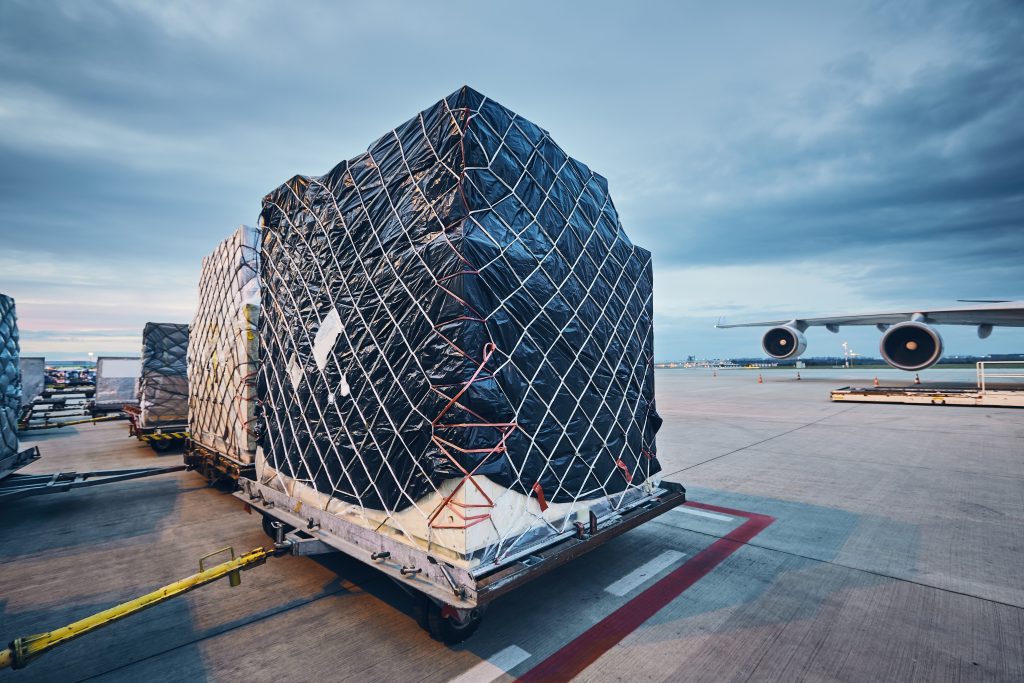 Today’s weekly airline performance analysis takes a closer look at some of Europe’s major airlines: Finnair, KLM, and Ryanair. Find out everything about the carrier’s performance regarding flight volume, punctuality, and cancellations in August.

Check out the most comprehensive airline check-up of major European airlines. We analyzed the airlines’ performance in August and provide you with operational details.

Based on the latest data from 2021, we’ve analyzed the number of flights, punctuality & cancellations of European airlines in 2021: Air France, British Airways, Iberia, KLM, Lufthansa, and Turkish Airlines.