Want to know which North American airline canceled the most flights? We’ve analyzed airlines from the United States and Canada — here’s the result: The top and flop airlines when it comes to flight cancellations! 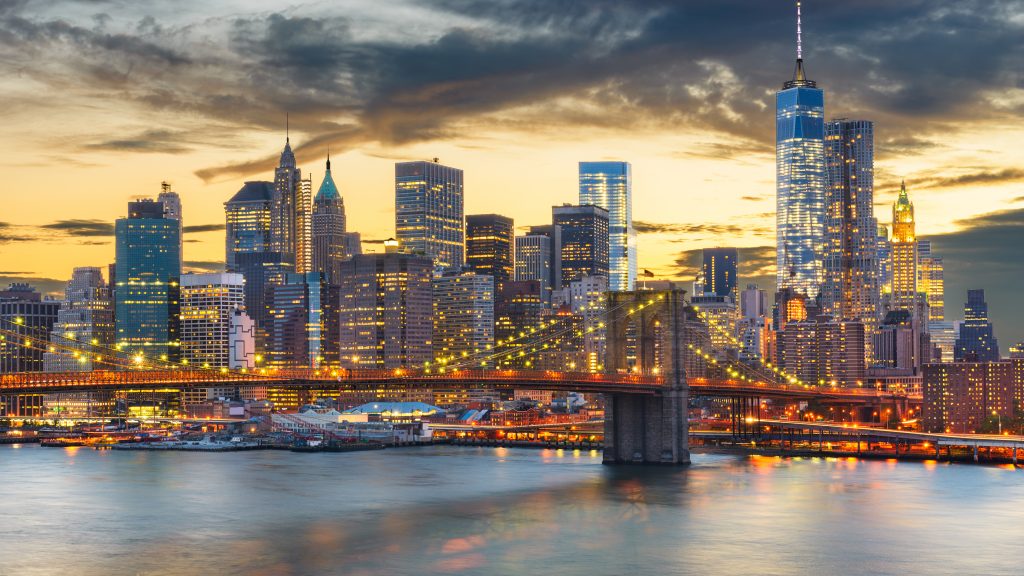 North America is one of the world’s biggest aviation markets. With the third part of our “Spotlight Series,” we take a very close view of the North American market: The Top 10 Biggest North American Airlines by fleet size.

Revealed: The Most and Least On-Time U.S. Airlines in 2021

With increasing traffic figures, operational quality slides back into the spotlight of airline passengers. We’ve analyzed how U.S. airlines have performed so far in 2021 and put together the most and least on-time U.S. airlines.

America’s “Big Three” are Back! The World’s Biggest Airlines — April 2021

For a few months, it seemed that Covid-19 had reshuffled the biggest airline ranking. However, with a resurrecting domestic market, the U.S. carriers are back and reconquer the top of the ranking.