Airline Traffic in September — Here Are The World’s Busiest Routes! 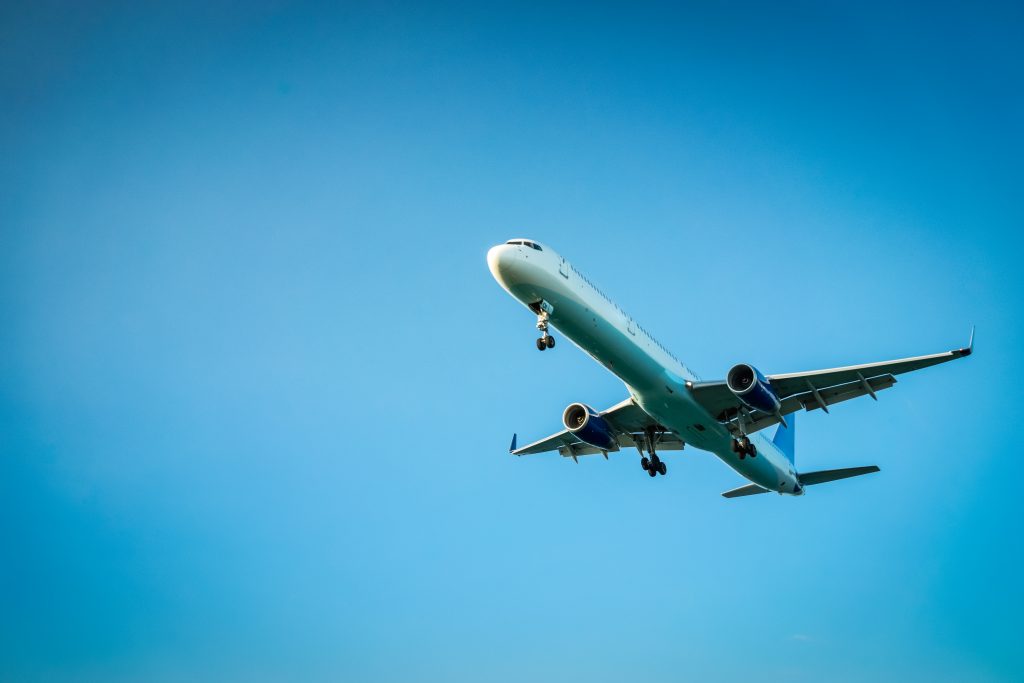 Once again, we took a look at the busiest airlines routes. Therefore, we analyzed the busiest international and regional airline routes in August 2021!

Latin American Airlines: How The Top Carriers Performed in 2021 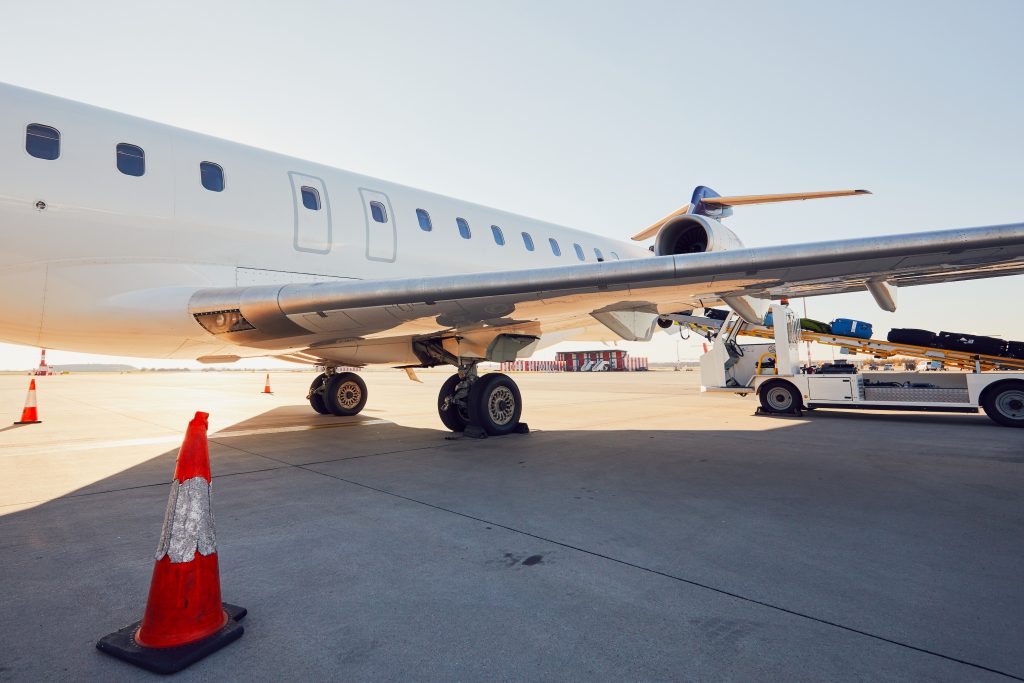 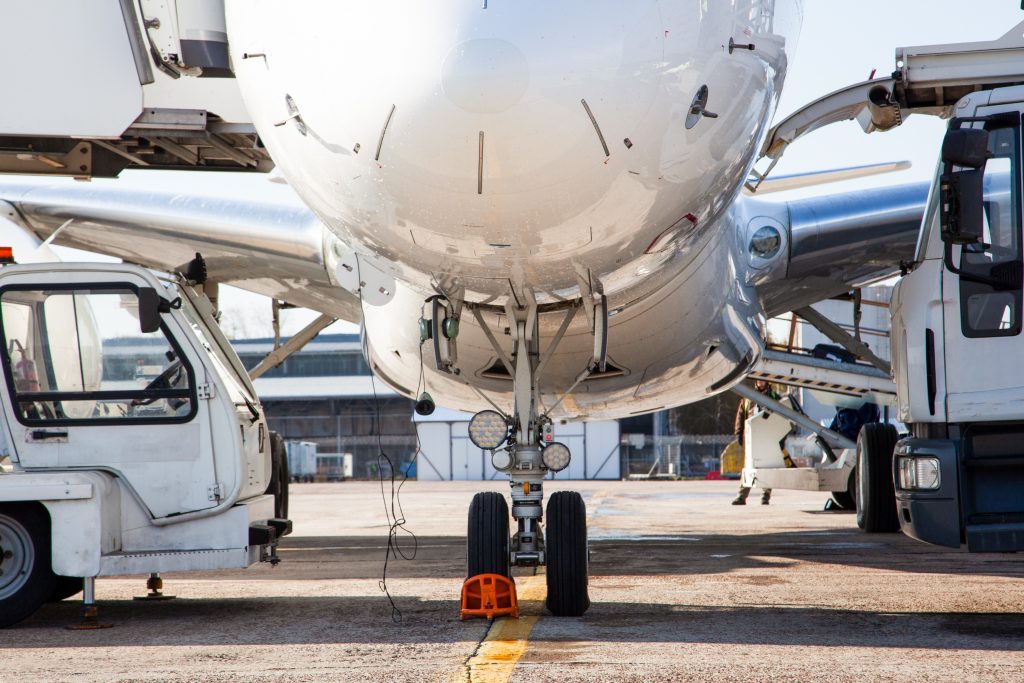 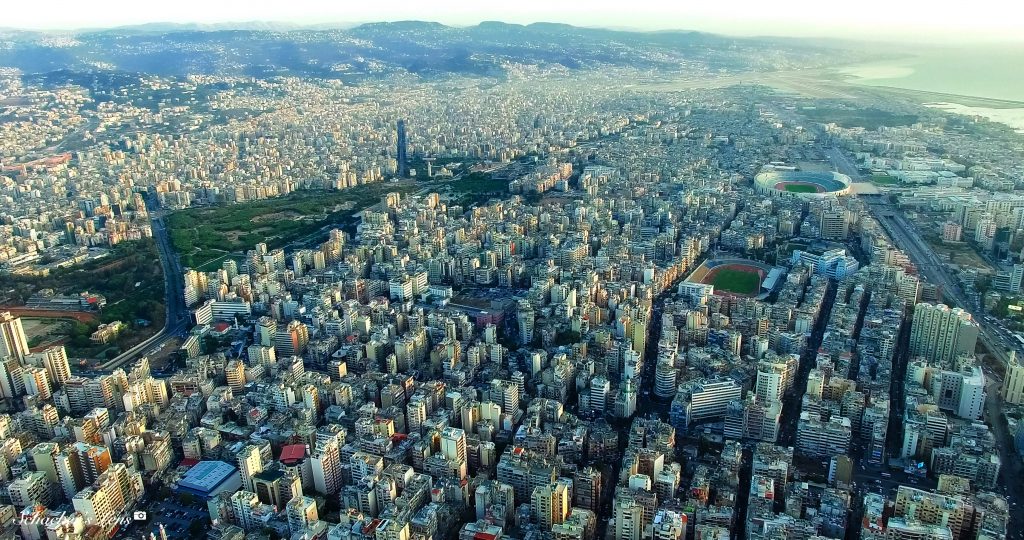 Based on the latest data from 2021, we’ve analyzed the number of flights, punctuality & cancellations of four major Middle East airlines in 2021: Emirates, Etihad Airways, Qatar Airways, and Saudi Arabian Airlines. 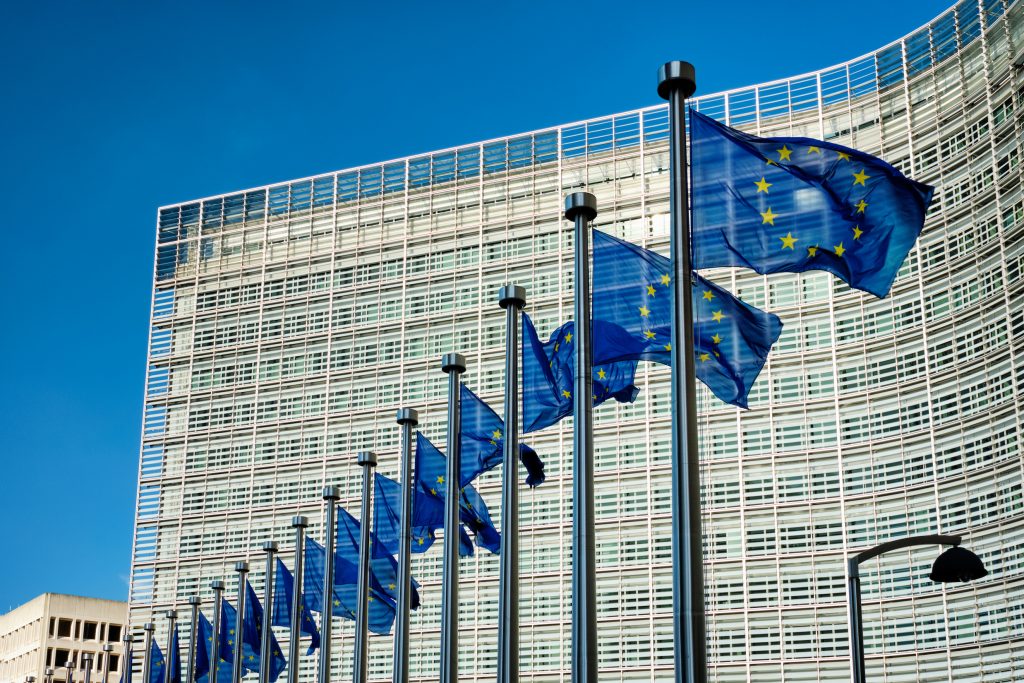 Based on the latest data from 2021, we’ve analyzed the number of flights, punctuality & cancellations of European airlines in 2021: Air France, British Airways, Iberia, KLM, Lufthansa, and Turkish Airlines. 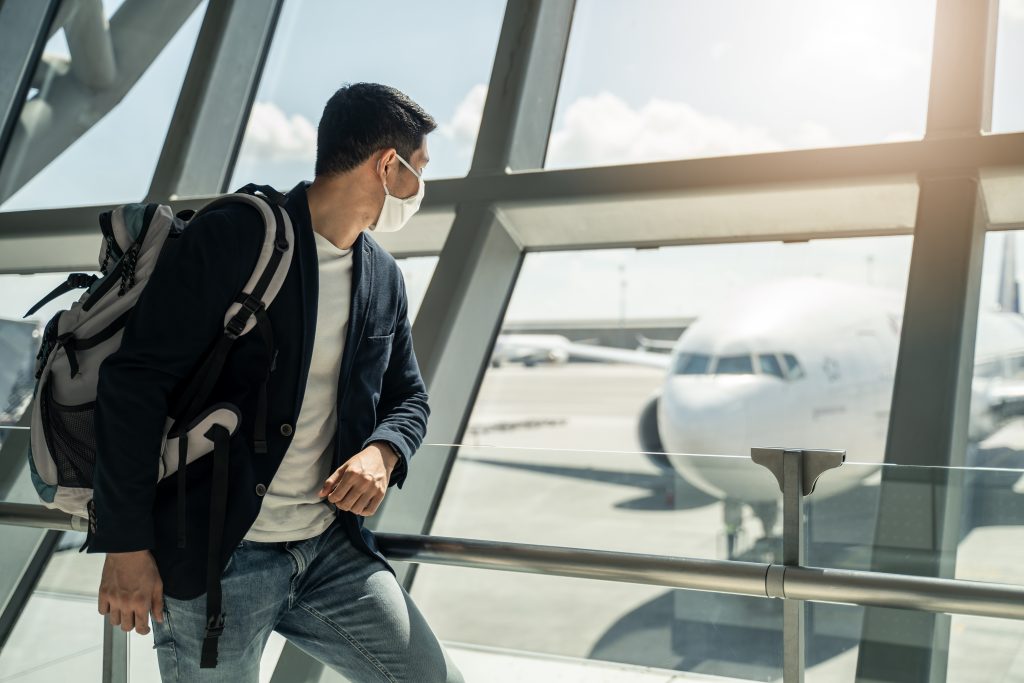 For most airlines, 2020 was the most devastating year with unbelievable losses. However, a few airlines managed to close the pandemic year with profits. Here are four airlines that made a profit in 2020 and how they achieved it! 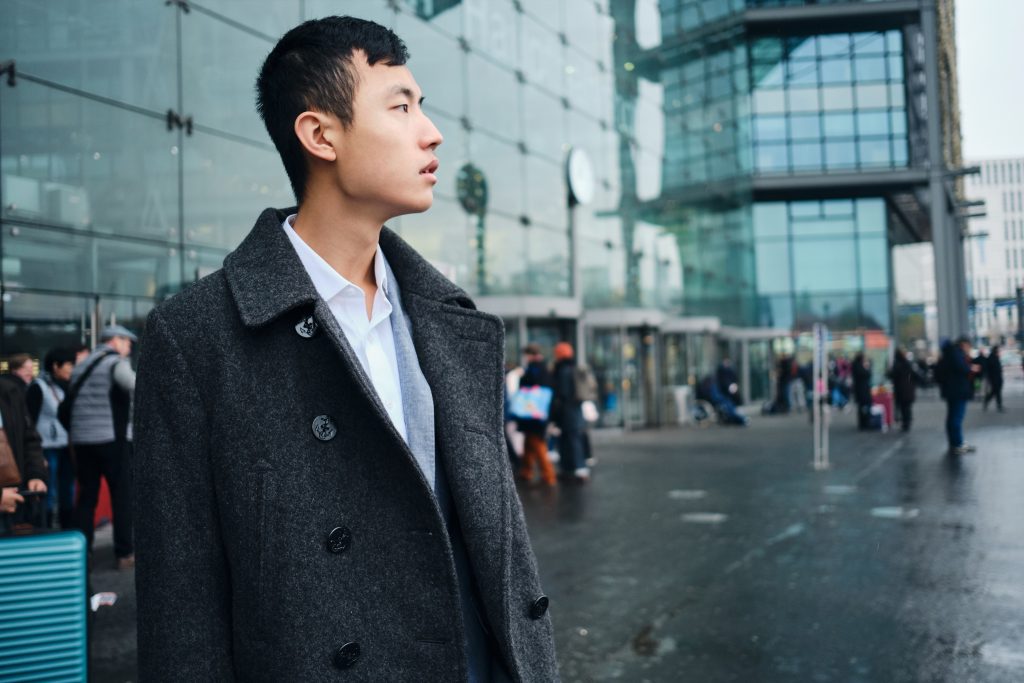 As one of the world’s first airlines, China Southern exceeded pre-COVID passenger numbers on the monthly comparison. We took a closer look at China Southern’s latest traffic performance. 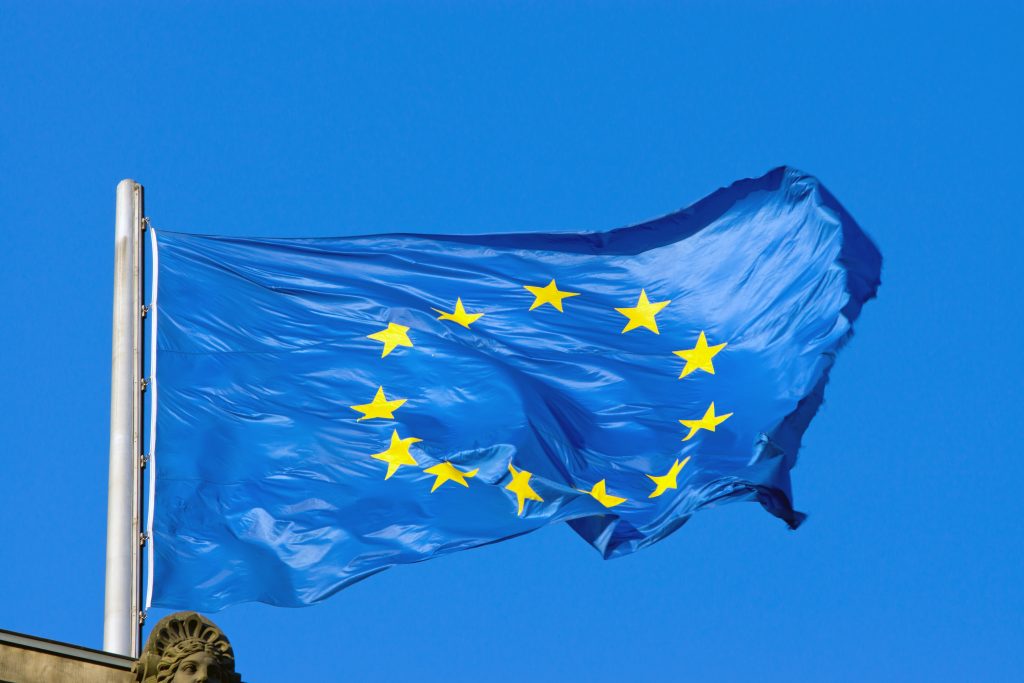 In the first three months of 2021, Europe’s share of the world’s airline traffic halved. At the same time, Asia’s traffic has grown to almost 50% of the global traffic.