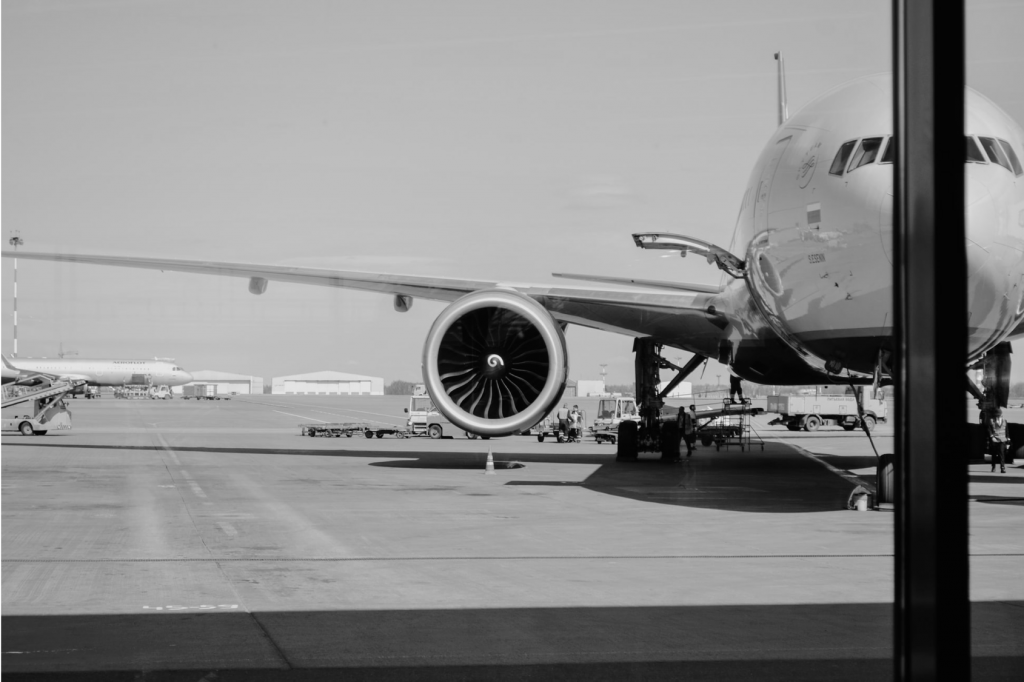 It’s time for airlines to focus on digital fueling processes again. During the last three to five years, cost-saving programs weren’t a top priority — at least for many airlines. Indeed, many airlines ran efficiency programs and aimed to deliver the product at competitive prices. However, the focus for many carriers was about growing and satisfying the sheer endlessly increasing number of passengers.

All of a sudden, in times where COVID-19 dominates the news, many airlines see themselves confronted with declining passenger numbers, a negative financial outlook, and an increasingly challenging future.

After talks with airlines over the last couple of weeks, it turns out that most of the reduced or even stopped ongoing and planned investments. That, of course, differs between airlines since the impact, still, is very different depending on the business model and served world regions.

Nonetheless, many airlines I’ve talked to decided to put technology projects on the touchstone and stopped or paused them

Why I’m telling you all this and how this relates to a digital fueling process of an airline?

Here, the interesting part starts. Conversely, to the above, I observed that airlines increased their efforts concerning digital fueling processes. Moreover, I talked to airlines that are planning to kick-off a fuel digitization project right now.

Although that seems confusing at first sight, it turns out to be the right move when thinking twice. Why’s that? Because a digital fueling process —in contrary to many other digitization projects— holds a genuine and practical cost savings potential for airlines.

So let’s have a detailed look at cost savings a digital fueling process holds.

In general, the airline has been able to reduce fuel-related delays — especially at outstations significantly. The most impressive result has been achieved at their outstation in Amsterdam (AMS). Before operating a digital fueling process, fuel-related delays accounted for 2% of all delays at AMS. When starting a digital fuel process the airline was able to observe a constant reduction of these delays.

After operating the process for one week, the number of fuel-related delays dropped to 0%. Even more important, the airline was able to maintain this level consistently.

A digital fueling process actively helps to align processes between involved stakeholders — especially between airlines and the Into Plane Agent (IPA). Many IPAs charge airlines for being available at the on-block gate/position — regardless of refueling is needed or not. And from an IPAs perspective that entirely makes sense, since they had the effort to send a fuel truck to the position.

However, with a digital fueling process, an airline’s cockpit crew can send a message that refueling isn’t required. Thus, the IPA does not send a truck to the position. Subsequently, the airlines are not charges since no the IPA hasn’t provided any service.

At the bottom-line large network, carriers can quickly achieve 6 to 7 digit savings annually. Compared to the enormous amount of fuel-related expenses, this probably sounds like peanuts. Nonetheless, you have to bear in mind that the savings can be achieved with almost no additional effort.

Check out this blog post to find out more about this approach.

Increased data quality is an additional driver of direct cost savings that airlines can achieve by utilizing a digital fueling process. When operating a traditional fueling process, the manual work reflected a massive source for mistakes and errors.

This, especially account to invoice and receipts. Regularly these documents reflect wrong uplift figures, wrong flight numbers, etc. As a result, intensive quality checks were necessary to identify and correct these mistakes. With the implementation of a digital process, airlines achieve two benefits:

But what about the investment needed to establish a digital fueling process at an airline?

The interesting part when it comes to digital fueling solutions for airlines is the fact that these systems —most often— do not require a substantial initial effort. Conversely, the IT solutions are offered as subscription models that reduce the initial effort tremendously. 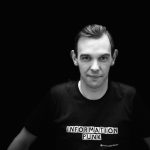 Benjamin is an aviation-enthusiast, a music-maniac, and CEO of Information Design (in this order). His daily business revolves around pioneering solutions with the aim to change the aviation industry. His visions are based on expertise gained in more than 15 years in the industry, and working with renowned airlines such as Lufthansa, Emirates, Air India, Aegean Airlines, Saudia Airlines, S7, Icelandair and many others.